Having enjoyed the many Cirque productions that were performed on Singapore’s shores, I admit, I was slightly disappointed to hear that this latest installation will not be performed under Cirque’s iconic Grand Chapiteau.

But shortly after clearing the airport-style security, my disappointment quickly dissipated – there in front of me, inside Singapore’s Indoor Stadium was Pandora – the planet home to the Na’vi people based on James Cameron’s award-winning movie, Avatar. I was high with anticipation as I took my seat and made myself comfortable in my new ‘home planet’ for the next two hours where the visual feast transported me to mystical Pandora.

From what seems like countless LED lights to UV lights as well as the audiences’ handphones, we all form part of the special effects team here via the TORUK App for this production. These lighting effects, aside from giving a sense that one is really in the mythical planet of Pandora effectively creates scenes of crumbling mountains to waves lapping into the cave holes where fight and flight scenes take place. In short the amazing lighting simply blew me away. You have to see it to believe it! Remember to download the app ‘Toruk – The First Flight” to be part of the experience!

One main reason I’ve always enjoyed a Cirque production is their use of seemingly simple ideas to give some seriously significant impact. Huge trees, cave holes, crumbling mountains and endless vines, this were among some of the amazing scenes that were created from the seemingly simple sets. Audiences can also expect to see large kites being used along with puppetry and even boomerangs (you MUST watch this!). Used effectively combined with lighting and smoke effects, it took our breaths away. Have a look at our video highlights to have a taste of those moments!

Unlike other Cirque productions which we have seen here, the cast members here have to don heavy make up, costumes with head gears of various sizes and not forgetting that tail to fully mimic the fictional blue-skinned, sapient Na’vi people, these are by no means easy. Amidst the acrobatic acts and stunts, their acting is also top-notch. Speak Na’vi language and emoting with them so convincingly, we could have been fooled that it was an actual language they were speaking. From fight scenes to scenes of jubilation, it was a real treat to see what seems like part of the ‘Avatar’ movie come to live right in front of us. If you are a fan of legendary director James Cameron’s ‘Avatar’ movie which swept the movie world by storm back in 2009, this production must not be missed.

Tips to enjoy the Production:

1. Don’t sit too near: Yes, to fully enjoy the visual spectacle, select seats which are further from the stage, mid way or even closer to the back to take in breathtaking visual effects. You won’t be disappointed.

2. Bring a bino: To catch the details of the actors’ facial expression, their intricate costumes and fanciful puppetry, I suggest you bring a small binoculars along.

3. Download the app: Be part of the show! Download the ‘Toruk – The First Flight’ app and participate when the app ‘buzzes’ you.

4. Suitable for kids? : The set is largely dark with loud thumping music and singing that accompanies the acts. These along with the make-up of the Na’vi and their unusual native tongue may not appeal to very young children below 5. However, it would certainly be a visual treat for kids perhaps of 10 years and above.

TORUK – The First Flight is entertaining and engaging. Although it does not have the typical death-defying stunts that one would expect from a Cirque act, through a riveting fusion of cutting-edge visuals, puppetry and stagecraft buoyed by a soaring cinematic score, Cirque du Soleil applies its unique signature style to James Cameron’s imaginary world and “makes the bond” between two kindred artistic visions that capture the imagination. Don’t miss it! 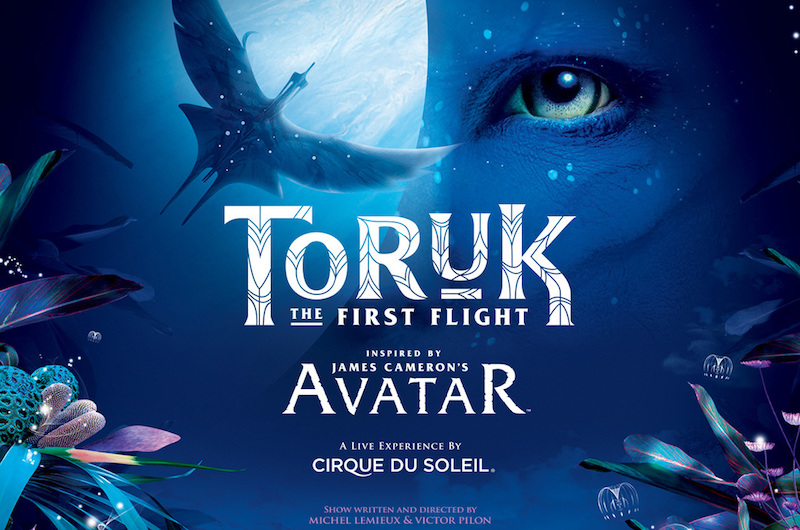 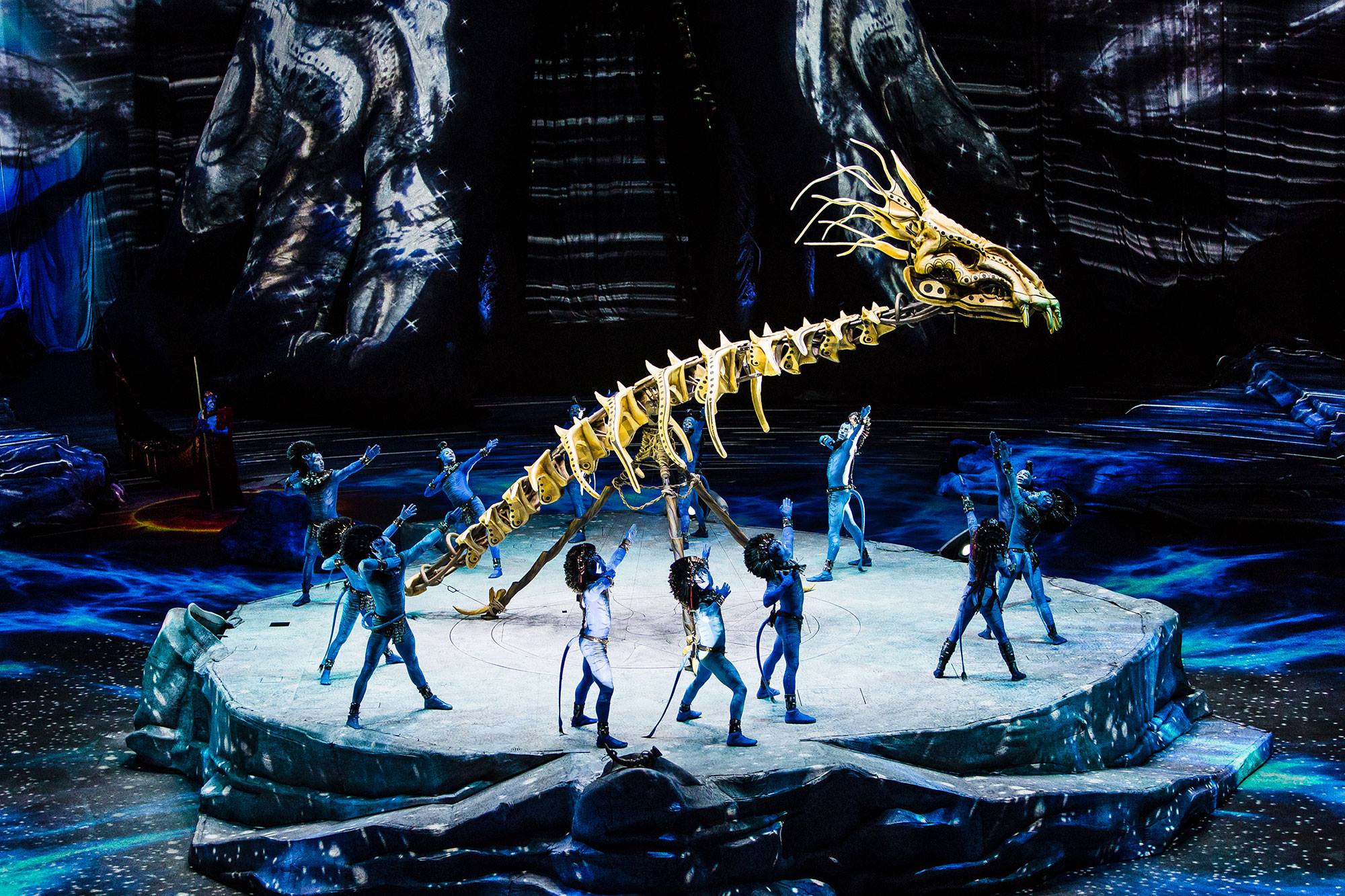