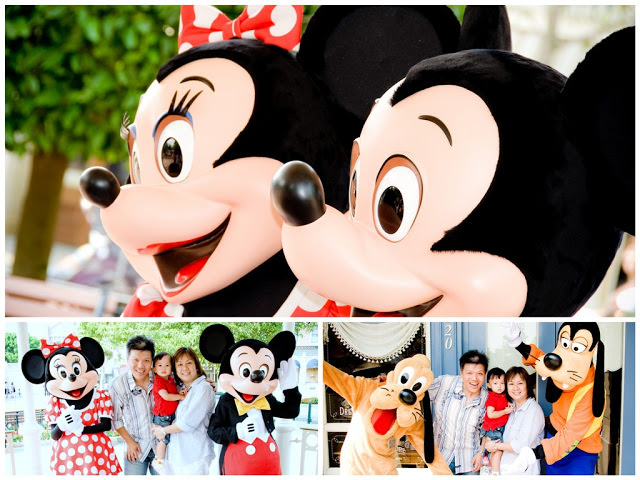 Over the March school break, Dana and I had an unexpected treat!  We followed Daddy on his short working trip to HongKong.

HongKong, being a busy cosmopolitan, land-scarce shopping paradise, is not unlike Singapore, hence it’s not ranked as a top destination on our “Must Visit” places. However I must say this trip has given us pleasant new discoveries and insights why HK is such a popular holiday spot for many Singaporean families, especially those with kids. Firstly, the flight time of only 3 hours is a HUGE draw. Dana was kept occupied by the in-flight entertainment and she even took a short morning nap on our onward flight, rejuvenated in time when we arrive for the City Tour. Added to that is the affordable air tickets (made possible by budget airlines), delectable HK cuisine (think dimsums) and strong SGD to HKD currency conversion (for all you shopping queens!). A very happy Dana on our holiday, doesn’t she look cute in ponytails?

Our first stop in HK brought us to the Reunification Square where we saw a huge gold-plated Golden Bauhinia sculpture, apparantly bequested to the HK people by the Chinese government on its return. The square was also the spot where ceremonies for the handover of Hong Kong and the establishment of the Hong Kong Special Administrative Region was held in July 1997. 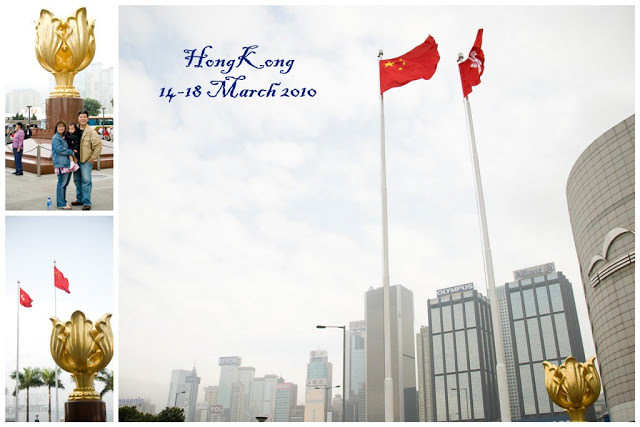 Photo of the Golden Bauhinia Statue at the Reunification Square

The 2nd day of our trip was a highlight for everyone, we’re going to Disneyland! The magic of Disney enchants young and old. We grew up watching cartoons of Mickey, Minnie, Donald Duck, Winnie the Pooh, and in turn perpetuate the magic of Disney to our young (by subscribing to and letting them watch Playhouse Disney channel!).I also remember reading fairy tales in my early primary school years. Tales such as Cinderella, Snow White, Sleeping Beauty, Pinnochio and Alice in Wonderland are classic and timeless. 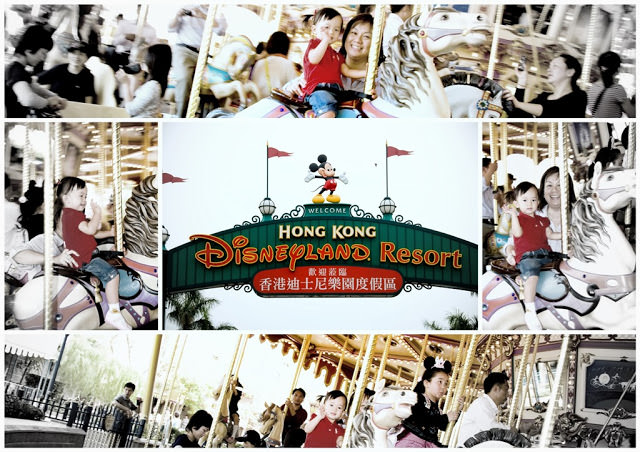 Dana on the Cinderella Carousel ride
Walt Disney Animation Studio has also produced many exceptional animation movies such as Mulan, Lion King, Lilo & Stitch and Up (just to quote a few of my favourites). Needless to say, a visit to Disneyland was a dream come true not just for the young ones but for all adults too!  Having been to the bigger and original Disneyland in LA, Anaheim, this trip was more for Dana. We headed for those kiddy rides such as Dumbo (Dana loves it) and the Cinderella’s Carousel. Due to the snaking queues, we could not accede to Dana’s requests to ride them again. Next time darling, we’ll bring you to other Disneyland to try the rides… 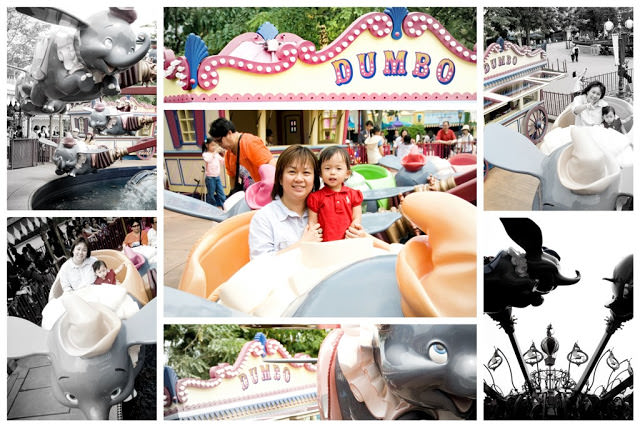 Dana and mummy on Dumbo the Flying Elephant!
In between rides, we walked around leisurely and just took in the sights of Disneyland.  The weather forecast for that day initially predicted thunderstorm but look how bright and sunny it turned out! Gorgeous isn’t it? 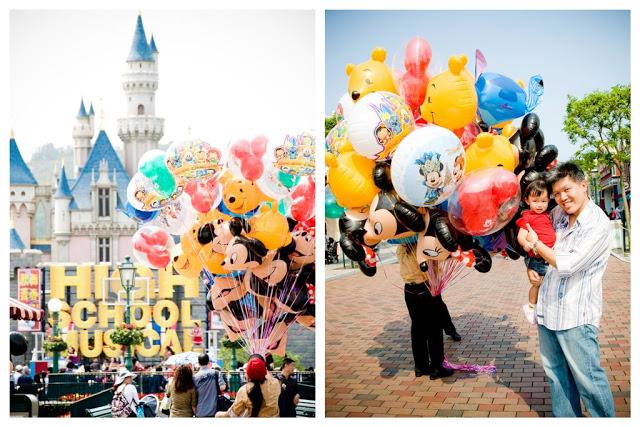 Dana and Daddy with Disney’s Balloons!
Personally another ride Daddy and I like a lot is the ‘It’s a small world’ ride. It’s nice to slow down your pace,  take a breather, relax on the boat and just meander through the different continents to see the diverse culture and natural heritage each ‘world’ offers. Of course Dana fell in love with the ‘It’s a small world after all’ song and keeps singing it till this day! The beautiful and wondrous sights inside the Small World exhibit
Soon it was time for the Disney Parade. Strangely, HK Disneyland’s parade is scheduled to take place at 3.30pm in the afternoon. As we could not stay for the fireworks in the night, we just had to catch the parade. So we reseved a good spot and waited for it to start. We were not disappointed. There were floats, each more beautiful and grand than the next… 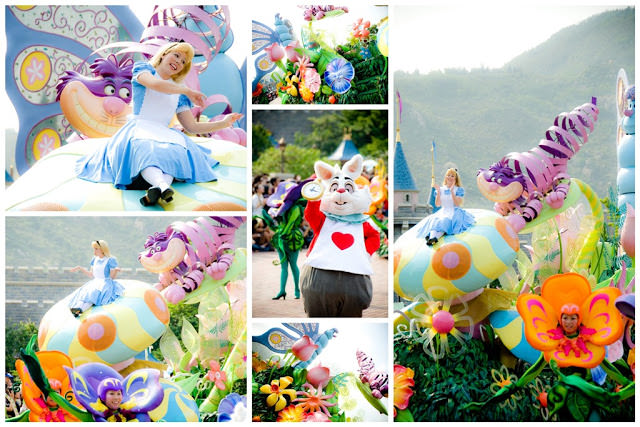 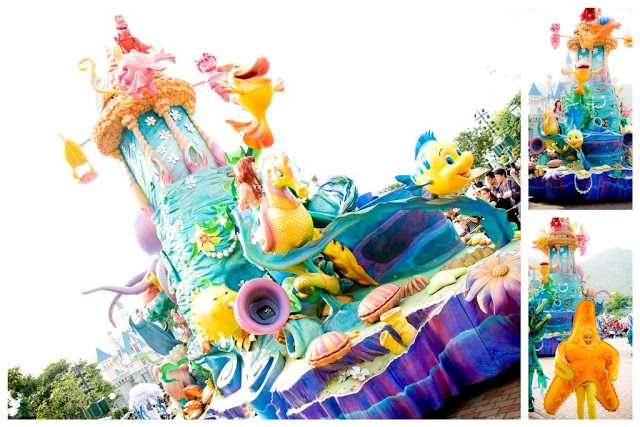 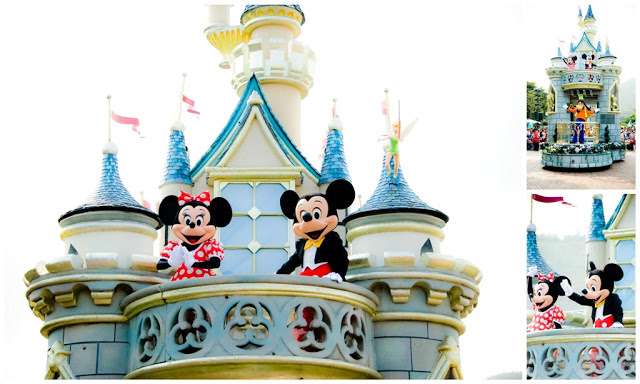 Mickey & Minnie at their Disney Castle
After the parade, we managed to catch The Golden Mickey tour at 4.30pm (our last stop for the day). We throughly enjoyed the show and would highly recommend to everyone. The backdrops, costumes and stage directions were superb and simply enchanting! What a fantastic way to conclude Dana’s 1st magical experiences in Disneyland. 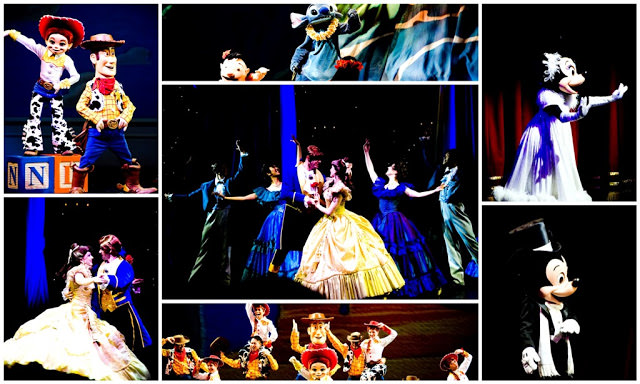 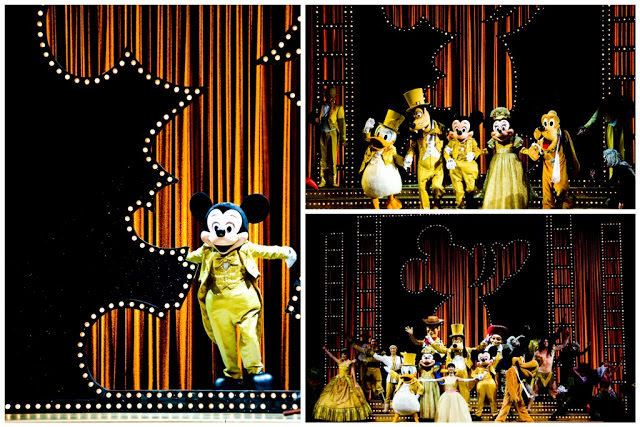 Snippets of the Golden Mickey Show

Thank God for a great day out. Next up, HK Ocean Park! Stay tuned for my blog posts 🙂