One of the things that has amazingly stood the test of time is none other than the Monopoly game. Sitting among the newer (and often noisier) games in the toy section of any major department store are stacks of Monopoly. And sitting somewhere in our bookshelves at home is that box of Monopoly game ready to be played for the next round.

Because Monopoly has stood the test of time, it shares the limelight as a game that transcends generation. To commemorate its 80th Anniversary, Monopoly has launched a special limited edition 80th Anniversary Monopoly that’s retro, modern and classic all at once.  The 80th Anniversary Monopoly is a throwback to the era where toys and games are made of solid, natural materials – the ‘Houses’ and made of wood, the figurines from the different generation is made of special cast iron metal which gives the youngsters a hint of its vintage origins.  A collector’s item for board game enthusiasts! Singapore or Seattle? Berlin or Bangkok? New York or New Delhi? Monopoly invites you to vote for your favourite city and help decide which cities are going on the new Monopoly : Here & Now Edition Game! 1. Cast a vote for your favourite city for the new Monopoly : Here & Now Edition Game at www.votemonopoly.com You are allowed to vote more than once.

2. Leave a comment below this blog post with your Name, Email Address and the name of the City you have voted for.  Please ensure you have all 3 details to qualify.

3. Share this FB post with 3 friends whom you know love Monopoly too.  Tag ‘LifesTinyMiracles‘ and ‘Monopoly‘ or add a comment on FB so that we can verify your entry. 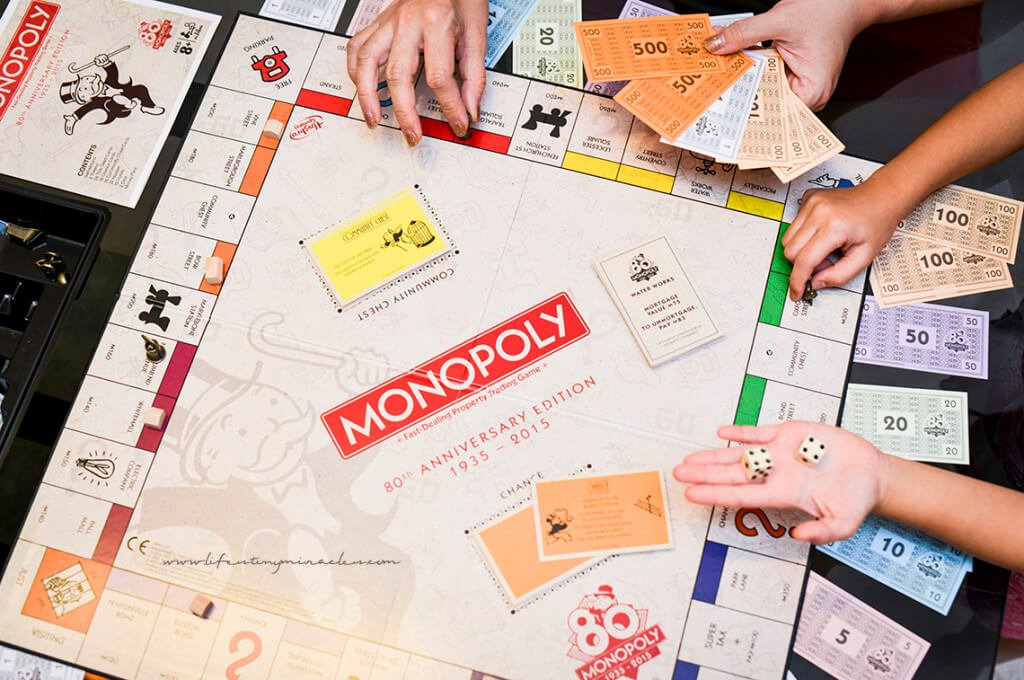 Online voting ends 3 March 2015. The lucky winner will be notified by email after all the contest eligibility conditions have been fulfilled. Have fun! 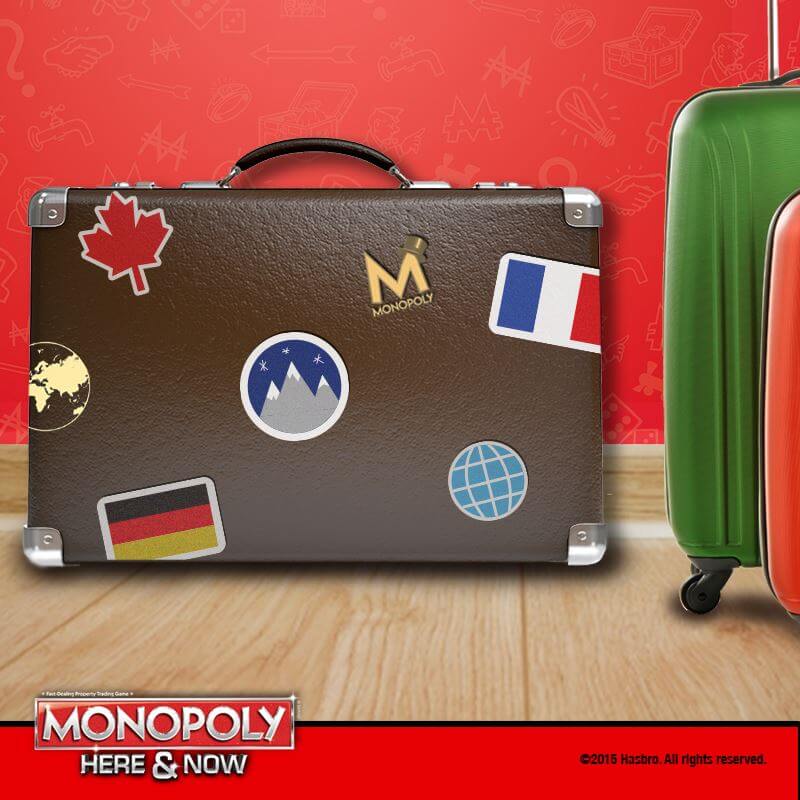