National Day Celebrations is always about the people, even more so for Singapore whose strength and spirit of the people is really key to our progress. It is this strength in unity that National Day Parade (NDP) 2017 aims to rally Singaporeans from all walks of life to stand together and uphold Singapore’s sovereignty, defence and security.

Key to our nation’s defence and security are the men and women who dedicate their lives to protecting Singapore around the clock 24/7. These men and women of our defence and security force not only protect us but they do it with 100% commitment and pride. Take for example, the flying of the National Flag during the National Day Parade – a highlight that never fails to give me goose bumps – to see my country’s flag flying high while the national anthem is being sung.

“The Flag Must Fly”:

Although the flying of the flag lasts a mere few seconds, the men and women of The Republic of Singapore Air Force’s (RSAF) Squadron 127 (SQN127) do not take this responsibility lightly. This squadron is responsible for preparing the national flag from fold to flight. Recently, during an exclusive media preview, I had the privilege to interview some of the men involved in prepping the flag for the fly past. Their teamwork and unwavering commitment moved me as I witnessed firsthand how they go about their duty to fly high the flag of Singapore! 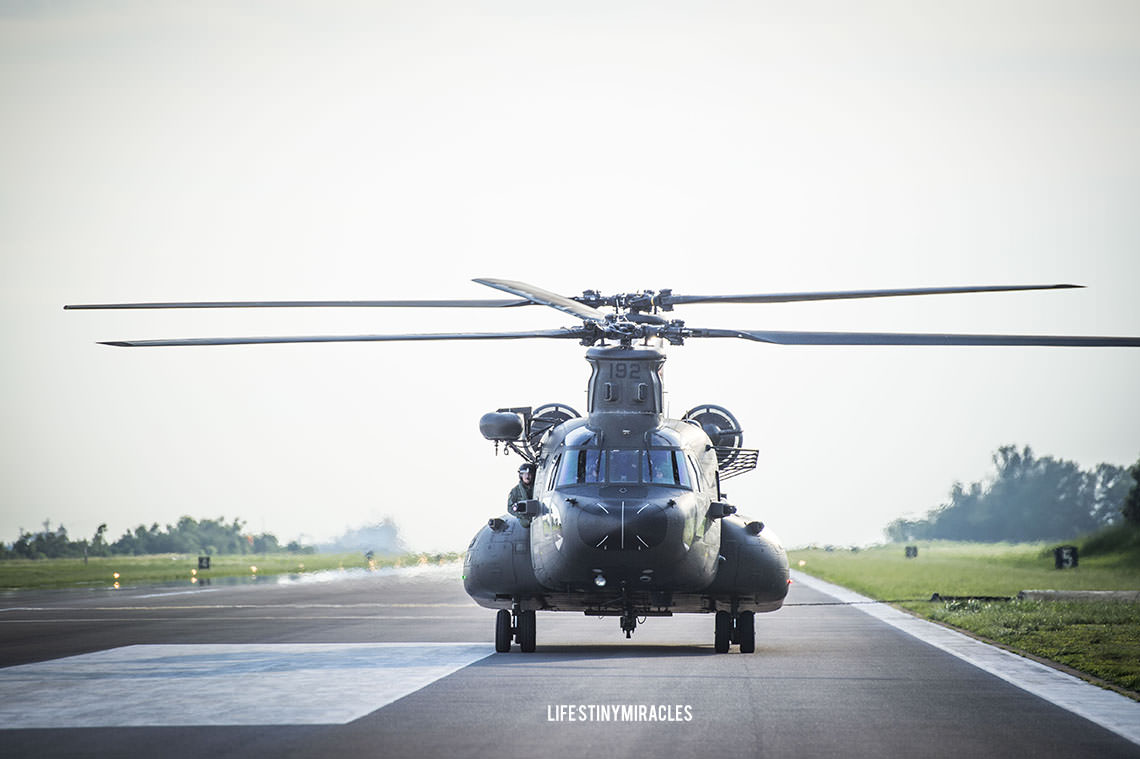 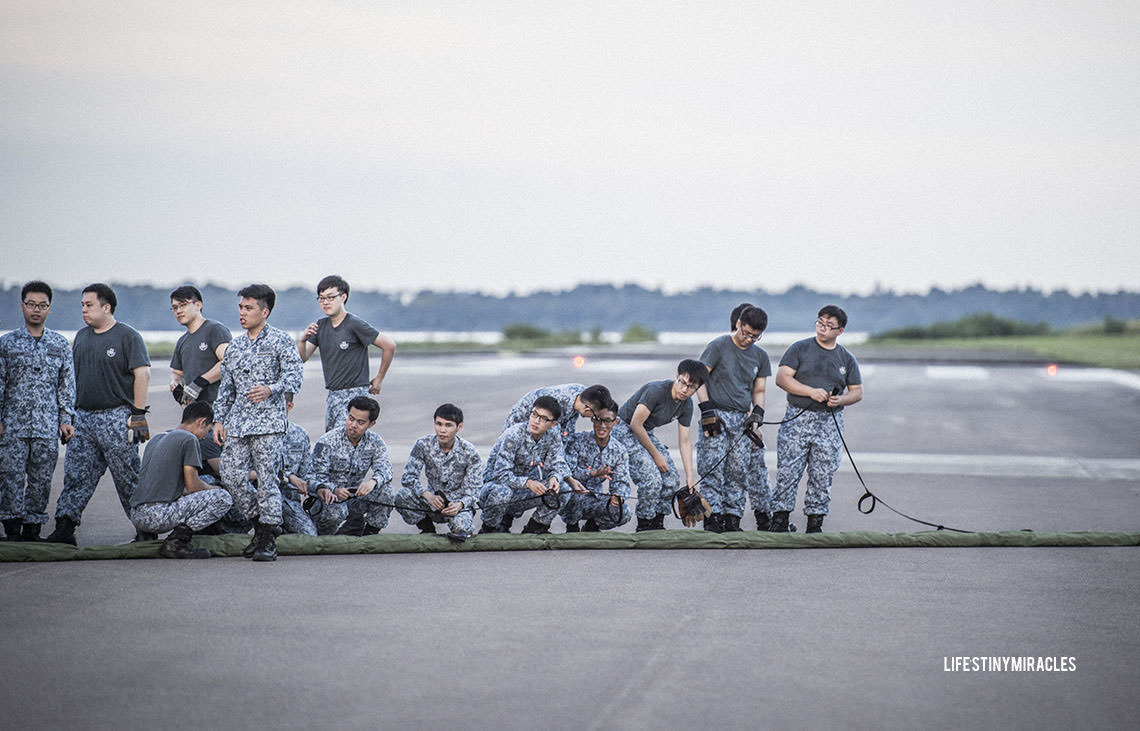 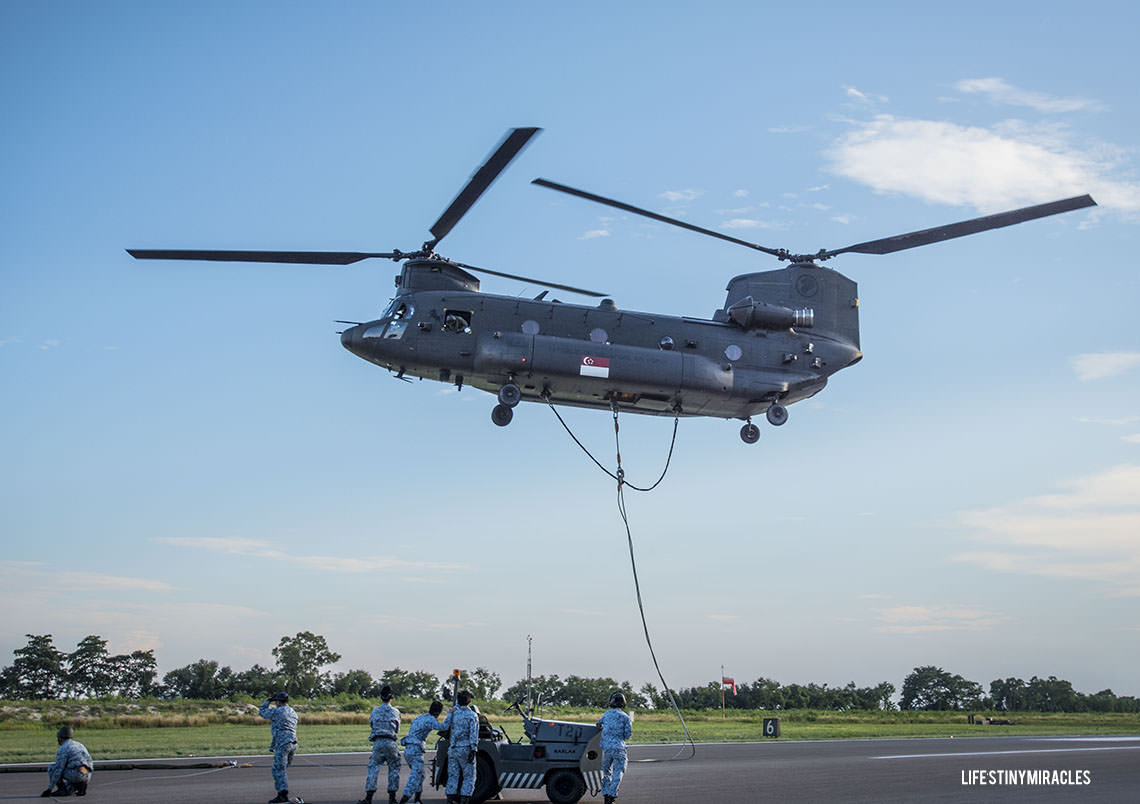 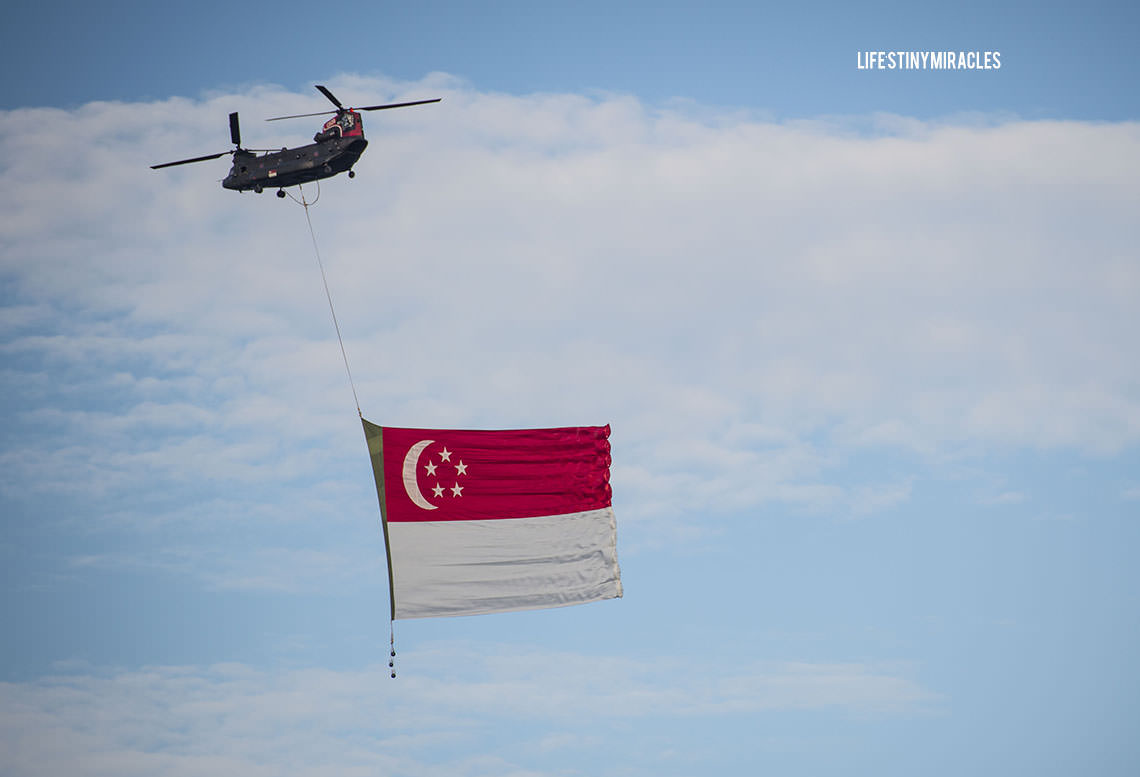 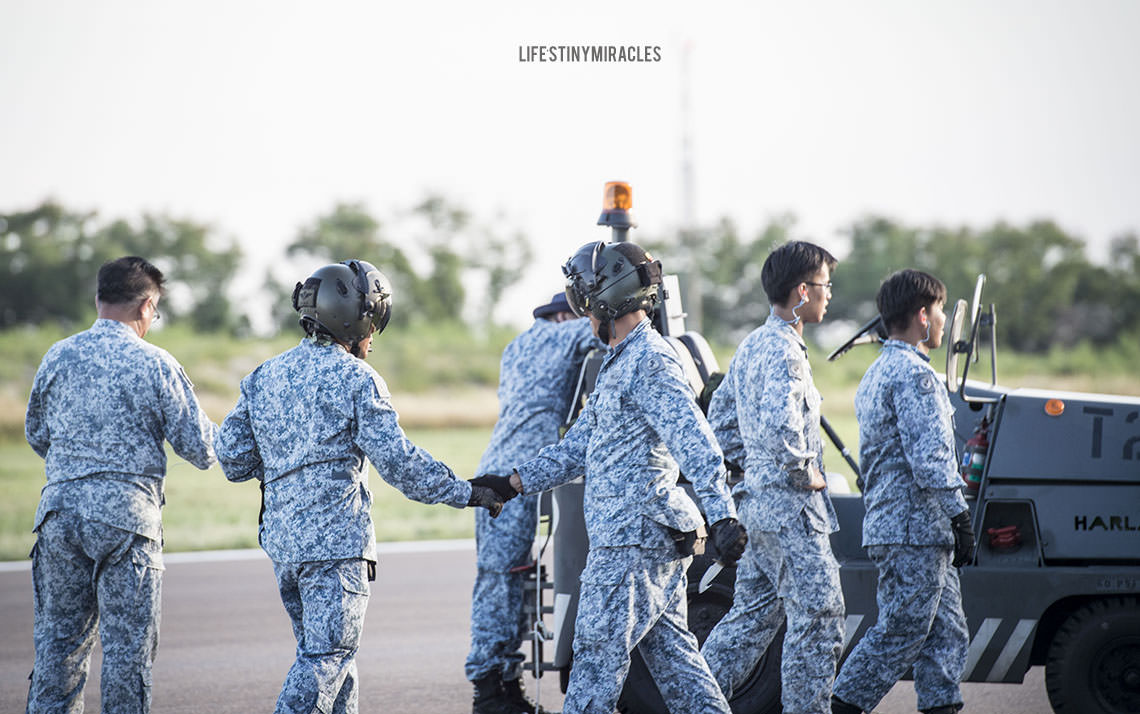 Watch our exclusive behind-the-scenes video highlight of the NDP2017 flag fly past: 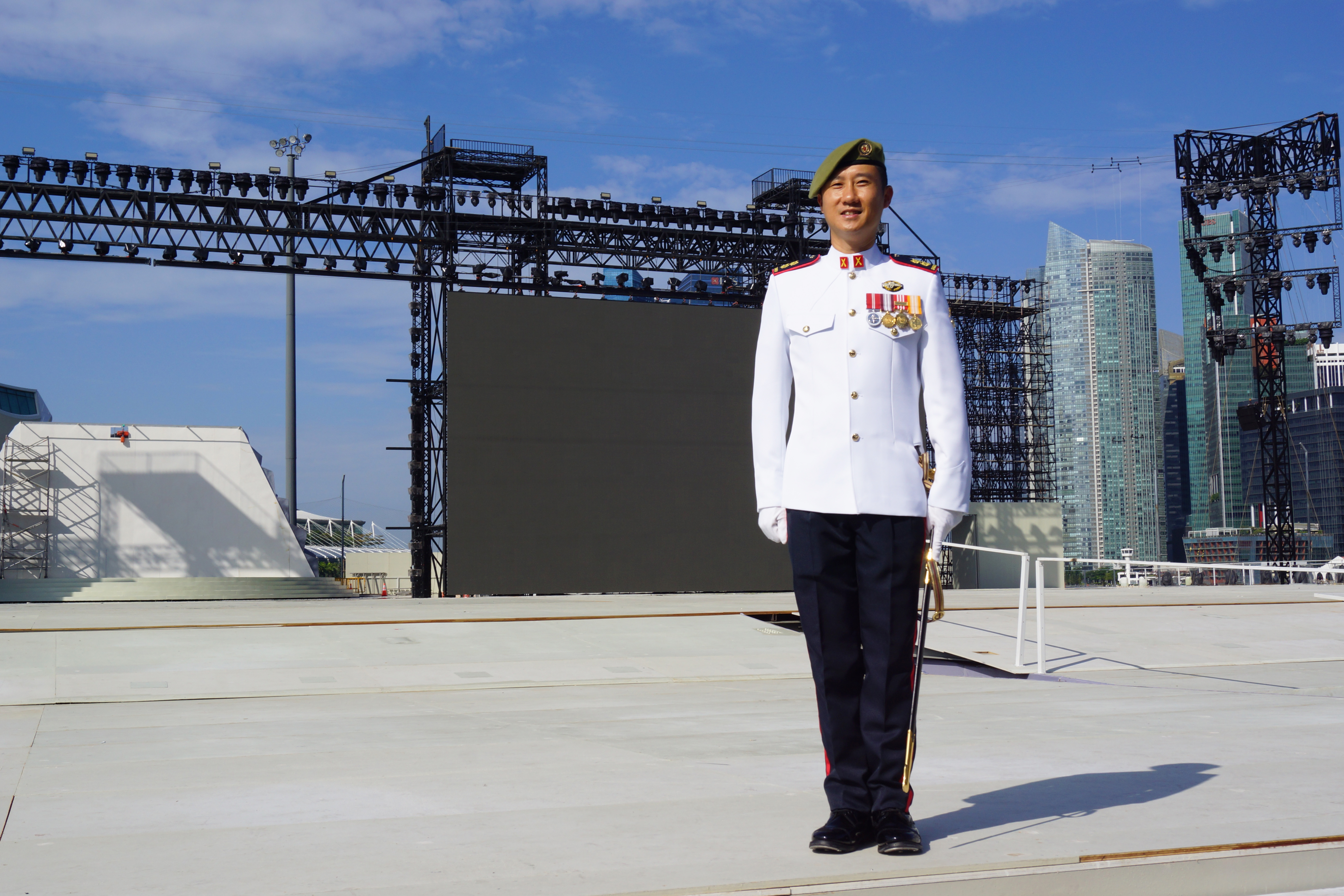 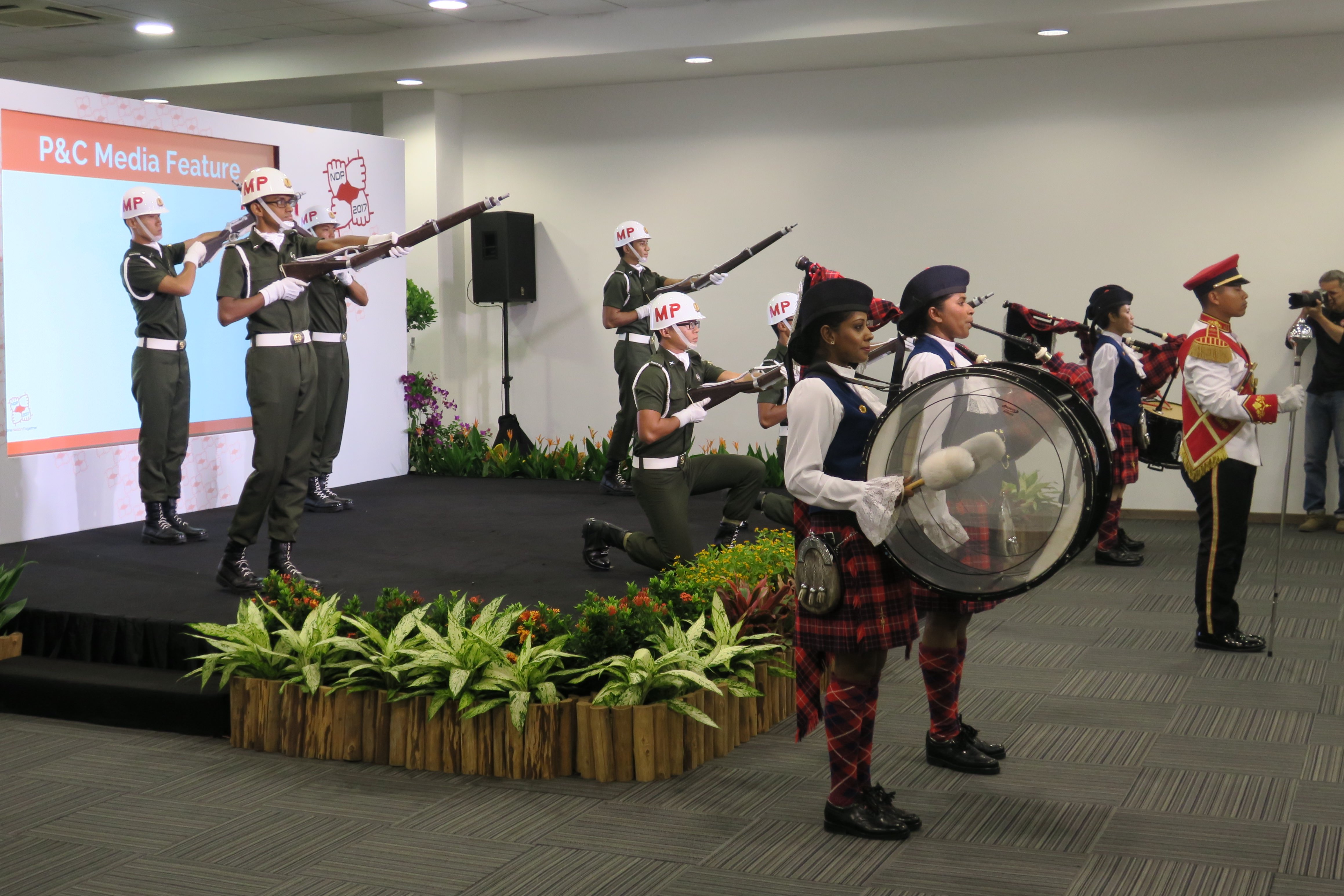 Other Special Features of NDP2017:

• Return of the high intensity D3 segment after a 2-year hiatus. Here the most advanced weaponry and assets used to safeguard Singapore as well as the men and women who operate them.
• These security assets include UAVs (Unmanned Aerial Vehicles) and customized vehicle specially commissioned to protect Singapore’s dense urban landscape. Showcase of Singapore’s whole-of-government and community approach in safeguarding Singapore from against terrorism and other security threats.
• 2000 participants from 31 marching contingents pay special tributes to NSmen and their families.
• The military tattoo will also be forming 6 fun and dynamic transformations including the Merlion and the Singapore Skyline among others. 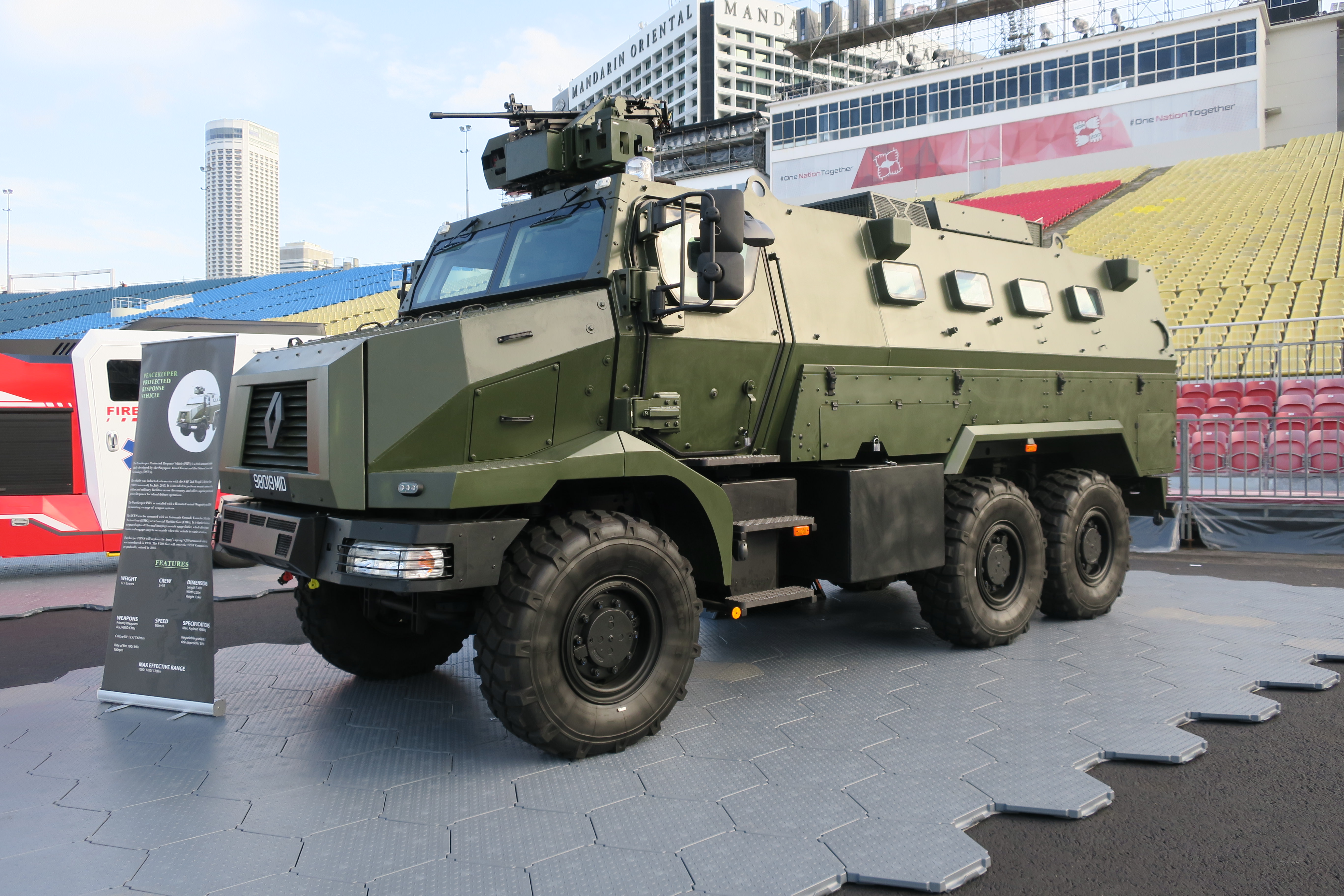 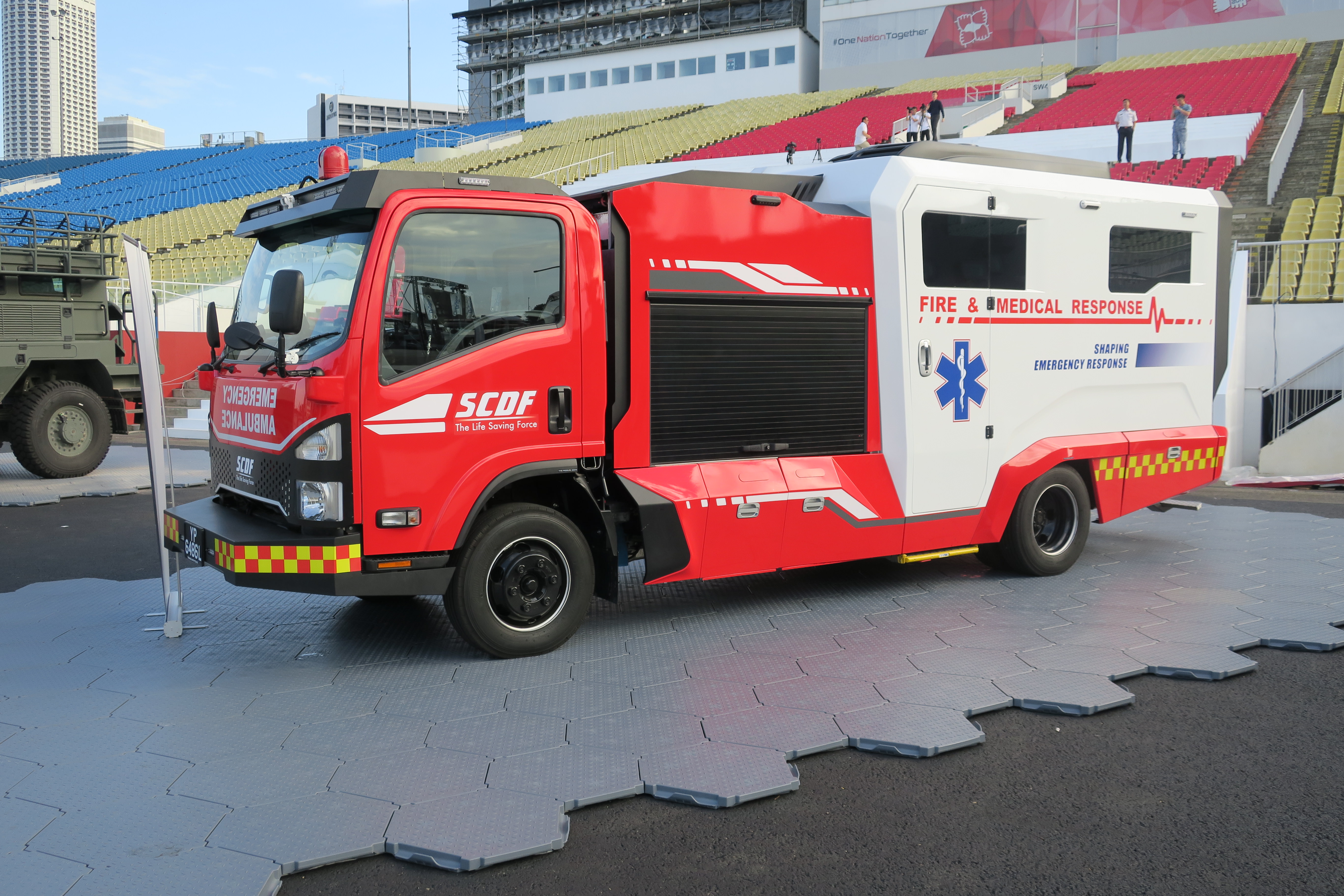 Traditional favourites which dazzle the crowd are not forgotten. Such as: 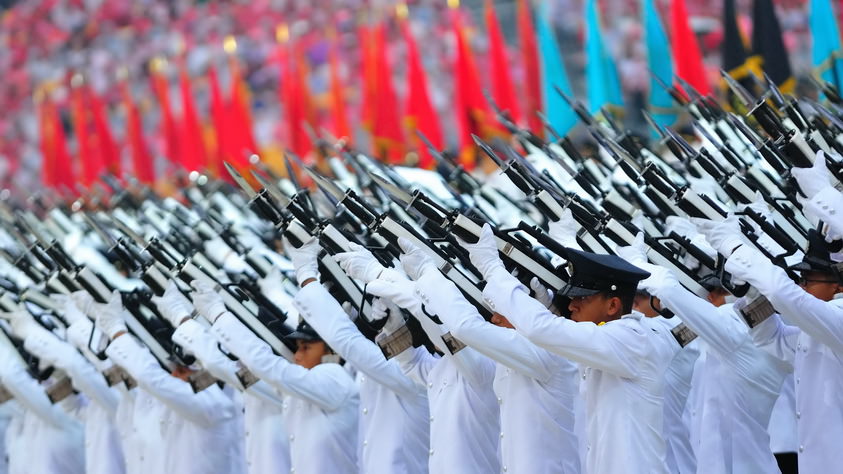 Join the celebration…even before National Day:

Singaporeans from all walks of life can join in the celebration even before 9th August 2017. Simply tag photos and well wishes, reflections or stories via NDP social media platforms such as Facebook (www.facebook.com/ndpeeps), Instagram (@ndpeeps_2017) and Twitter (@NDPeeps) with the following hashtags: #OneNationTogether, #NDP2017, #NDP17, #SG52. 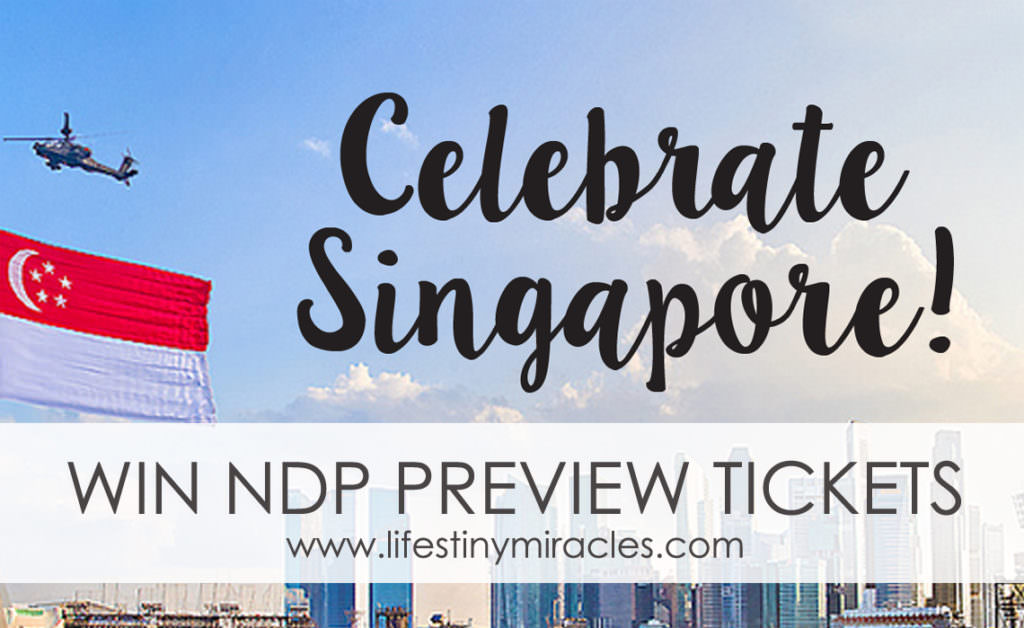 To participate in the giveaway, simply follow these steps:

Complete the other mandatory steps in this online widget:

The giveaway ends Tuesday 4 July 2017, 11.59pm and is only open to readers residing in Singapore. The winner will be contacted using the email address provided when entering this draw and will have 72 hours to respond, failing which a new winner will be drawn.