SRT’s productions have always been exceptional. But since it has been a few months since we last watched a SRT production, I have forgotten how good they are (blame it on Mommy brain!).

This weekend while solo parenting, I decided to bring the kids to watch ‘A Peter Rabbit Tale‘ by SRT’s The Little Company. To be honest, neither my kids nor I have read the original Peter Rabbit’s Tale and I only know the plot vaguely from the media release. However, after watching, I would rate the play two thumbs up and highly encourage all families to watch it before it ends in April.

The story revolves around a young rabbit named ‘Peter’ who lives with his Mum and twin sisters. Mischievous and disgruntled, Peter Rabbit decided to leave home one day to somewhere perhaps where there is no housework to be done, no siblings to squabble with and no responsibilities to fulfill.

In his ‘adventure’, he encountered some dangerous situations out in the woods that made him realize that there is no place like home. The play also sends the message that no matter what flaws we have or what mistakes we have committed in the past, nobody would accept, forgive and love us more than our family. There is also another underlying message about accepting who are are (the unique talents and gifts God has given each one of us) instead of trying to emulate our friends and be somebody we are not. 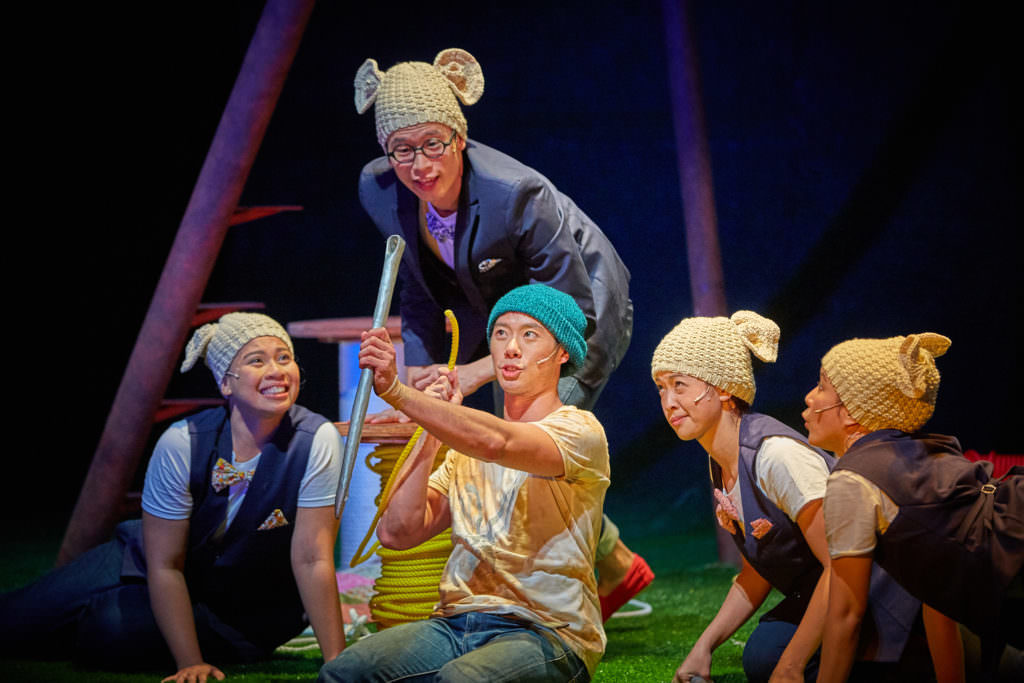 As a parent, I really like the themes behind the story, knowing that our children are growing up in an increasingly volatile world where all sorts of crimes and terrorism acts are committed. The home is their only safe ‘harbour’. Our kids being young, naive, may be easily led astray by the wrong peers (like Peter Rabbit who followed his friend Benjamin into Mr. McGregor’s garden against his mother’s warning). I was reminded that as a Mom, I have great influence on my kids and I am instrumental in creating the sort of home environment I want to for my children.

The play was entertaining in trademark SRT style (witty and humorous). I enjoyed the creative use of props and costumes, the catchy tunes, the costumes and of course, the chemistry forged between the multi-talented cast and the audience. Special mention to Siti Maznah who played the spunky Hedgehog – she literally rocked the house down and drew the loudest applause all round! 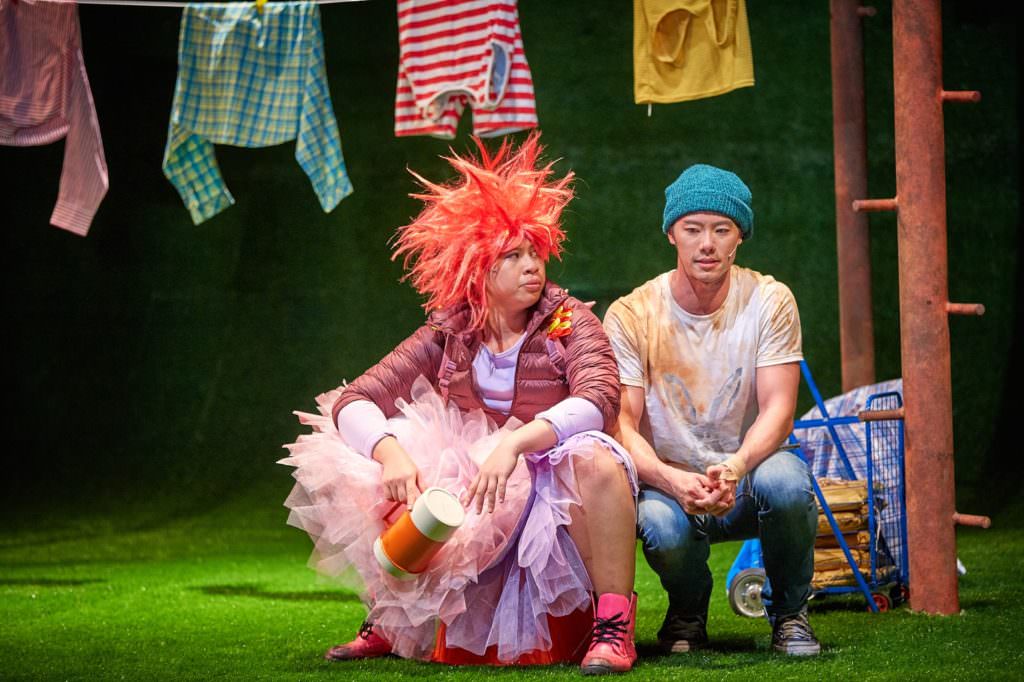 For our 9 year old, she liked the ending where Peter Rabbit reunites with his family because ‘family is best’. 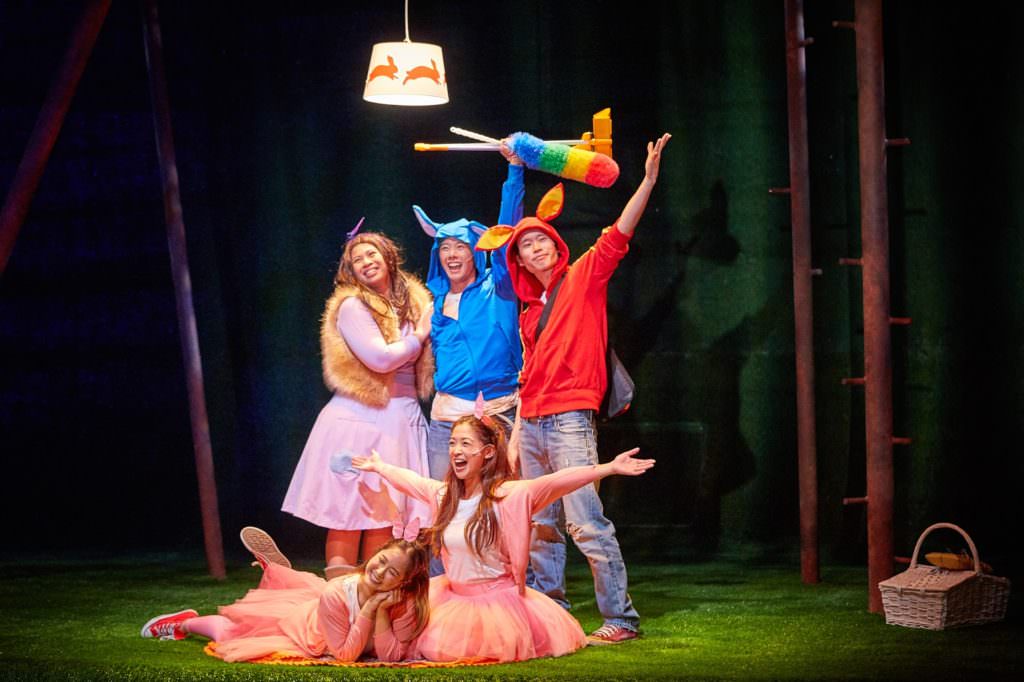 A Peter Rabbit Tale is a heartwarming and brilliant modern-day adaptation of the classic by Beatrix Potter. This is a production worth supporting. Bring your kids to watch it!

A PETER RABBIT TALE BY SRT’s THE LITTLE COMPANY

TICKETS from $25 (excluding SISTIC fee) are available on SISTIC Website (www.sistic.com.sg) or through SISTIC Ticketing Hotline 6348 5555.