Finally, after two decades, the Capitol Theatre is reopened. And how apt to commemorate this then to have a brand new musical about Singapore make its world premiere there. Our knowledge of Capitol’s historic significance and Singapore’s pre-independence past were at best sketchy so we jumped at the opportunity to watch Singapura: The Musical.

The Capitol Theatre sits on the very site where it was built in 1929 – at the corner of North Bridge road and Stamford Road in downtown Singapore. In its hey days, it boasts of having the largest movie screen in the country. Its neo-classical architecture and interior were painstakingly preserved in the massive restoration. If you have a chance, do check out the Pegasus sculptures that grace the side of the stage and don’t miss the dome and ornate arches that line the ceiling. We felt we’ve stepped into the world of the Great Gatsby. 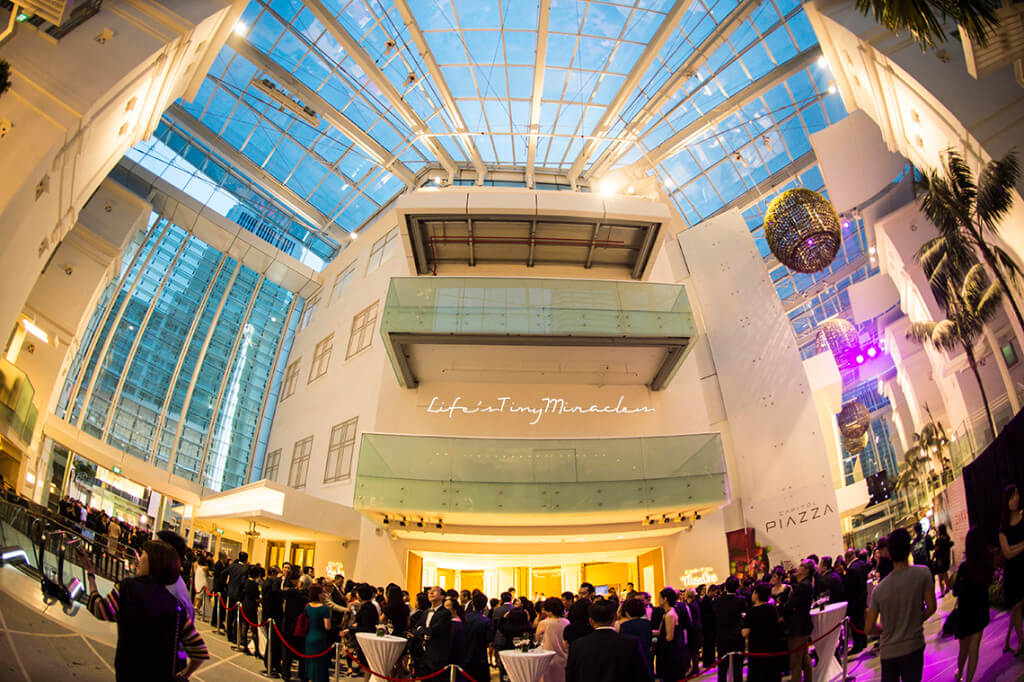 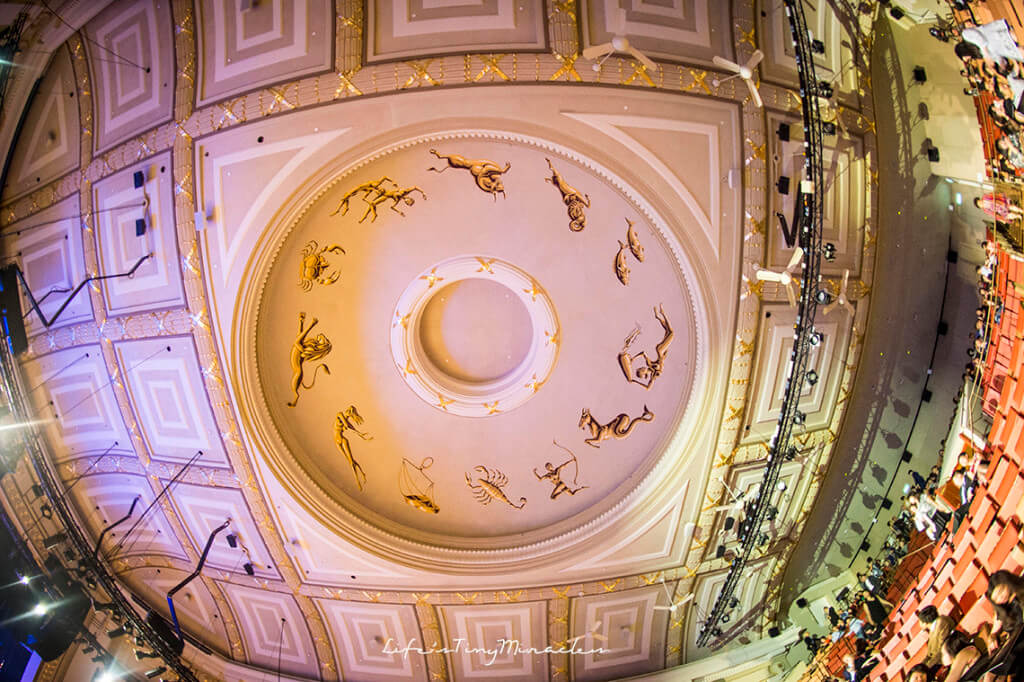 Getting to the Capitol is a breeze. If you are taking the MRT, alight at Raffles City, head towards City Hall. If you are driving, there’s ample parking at the basement (6 levels of basements!). You drive in via North Bridge Road. There is a mall inside Capitol Building itself with eateries and shopping.

And now, on with the musical.

Nation building is a mammoth task, especially for a tiny, multi-racial island like ours. Laden with complex issues such as politics, race, religion and inherent challenges due to our lack of natural resources and size. Among its most turbulent times are its pre-independence days after becoming part of the Federation of Malaya till its expulsion from the independent Malaysia. Which is why, to produce a musical to encapsulate those tumultuous years is a very ambitious undertaking. 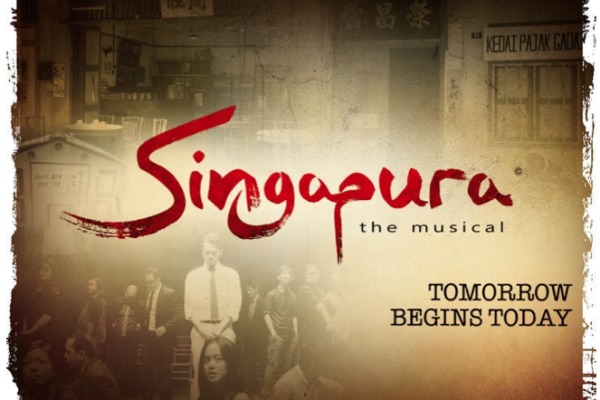 Singapura, the Musical revolves around the life of an ordinary bus driver, Mr. Tan and his family. It begins during the time of the Hock Lee bus riot with Mr. Tan’s job hanging at a balance. While waiting for things to simmer down, he helps his wife, Ling out at their little ‘Kopi Tiam’ (coffee-shop) where the community hangs out. Together, they raise their teenaged daughter Lee May who attends Law School and forms her own ideals of how the country can evolve.

The musical launches itself into the thick of Singapore’s turbulent past with virtually every scene portraying how the Tans’ lives were jolted by different threats – racial tensions, communism, merger with Malaysia, union strikes, bomb attacks etc. To make the plot more riveting, Lee May fell in love, first with a Malay classmate (Adam) and then later with a British soldier (Lt. Flynn). At the end, personal sacrifices had to be made for national duties as Flynn was deployed to Borneo to fight against the pro-communists whilst Lee May relocated to Malacca with her parents (against her choice). All these as Singapore gets expelled from Malaya. 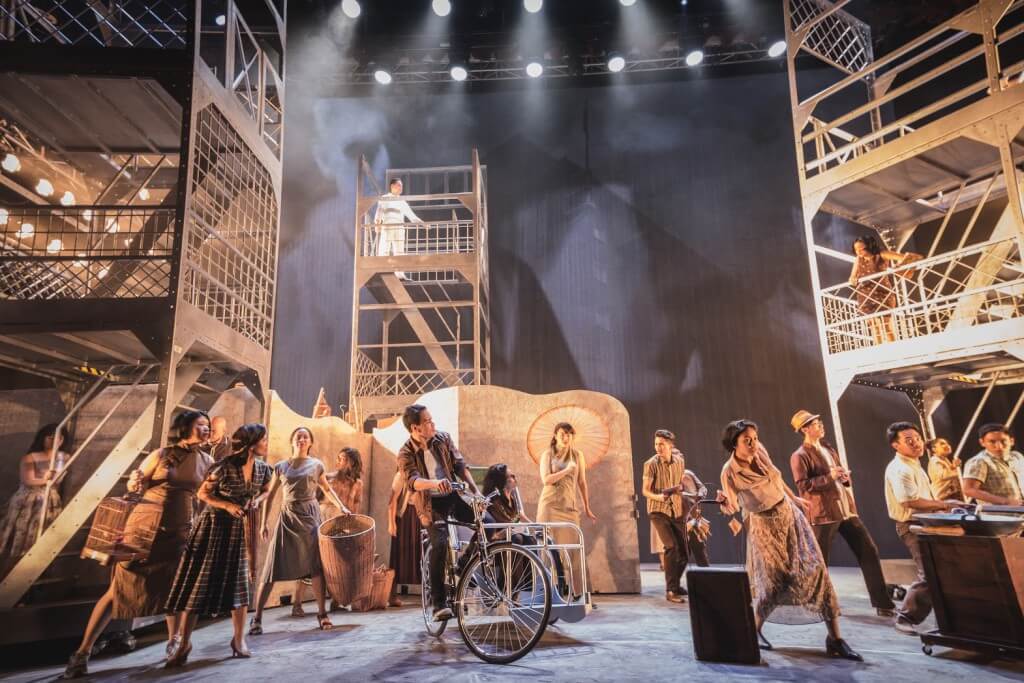 With so much to cover, the words, spoken and sung, came fast and furious. The songs filled the first half of the musical with melancholy. One scene could be the Hock Lee Bus Riot and the next would be racial protest followed by the pro-independence struggles.  The list goes on. To appreciate each scene well and to follow the development of the Singapura story, one has to be pretty well-versed in Singapore’s history. Otherwise you would be easily lost, even for this local. 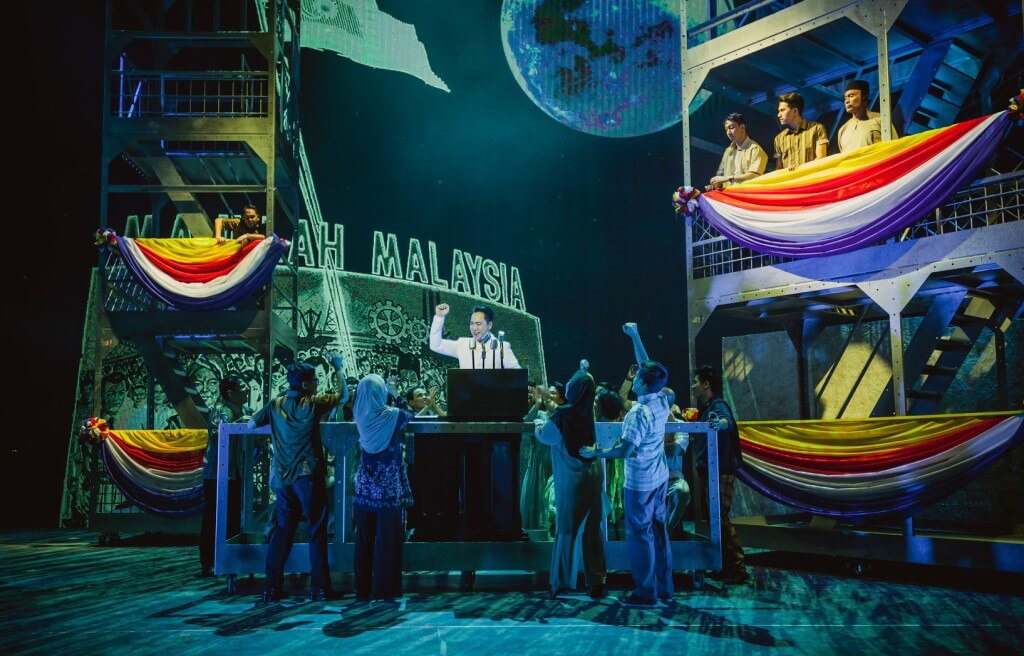 The songs are generally wordy though there are some gems like ‘At the Kopitiam’ and ‘Something about you’ and ‘Be with me’ composed by Ed Gatchalian whose tunes were catchy and reasonably easy enough to remember and hum on our way out.  The original scores and talented vocals of the cast were the musical’s saving grace.

Singapura: The Musical is staged almost entirely by a Filipino cast.  It may benefit from a less convoluted plot and the addition of a narrator to help put the scenes into context for the audience. It would also inject more authenticity and create more resonance if the lead casts were locals so the accents and depth of emotions would be more believable.  Having said that, it’s a noteworthy attempt to bring an original musical to stage as it adds a visual dimension to our appreciation of Singapore’s history through the golden age of theatre at The Capitol.

About Singapura: The Musical

Singapura: The Musical takes the audience through a journey of love, hope, and new beginnings while exploring the strength of the human spirit during the formative years of Singapore’s history from 1955 to 1965. Through the eyes of ordinary men and women, audiences will witness how hope and youthful determination transcend the struggles of everyday life during this time period as Singaporeans strive towards a better future for themselves and their loved ones. Their passion and drive sees them dreaming, hoping and creating – against all odds – a place where they can truly call home.

Show Dates: 22 May to 7 June 2015
Venue: The Capitol Theatre
17 Stamford Road, Singapore 178907
Tickets: Priced from SGD65 and up are available from www.singapurathemusical.com

Disclaimer: We were invited to watch Singapura: The Musical for the purposes of this review. No monetary compensations were received. All opinions and photos, unless otherwise stated, are ours.