Recently, Angie and I had to look through the tons of books on our bookshelf to search for a rather important book that we have not seen (or used) for awhile (6 years to be precise). For the simple reason that we have just welcomed our baby boy and needed to look for a name for him. Initially, we couldn’t find the book. To make matters worse, we were given three days to decide on a name. Eventually we found it…but that was only the easy part.

It’s common to read in magazines and tabloids about how celebrities name their children. Some name after elders in the family, others name their kids after hotels or places where they were deemed to be conceived (Hmm…too much information there!) while some just name them because the name was unusual as parents presumed it’s cool for their children’s names to stand out from the crowd. It’s certainly all parents’ prerogative and joy to name their child(ren). 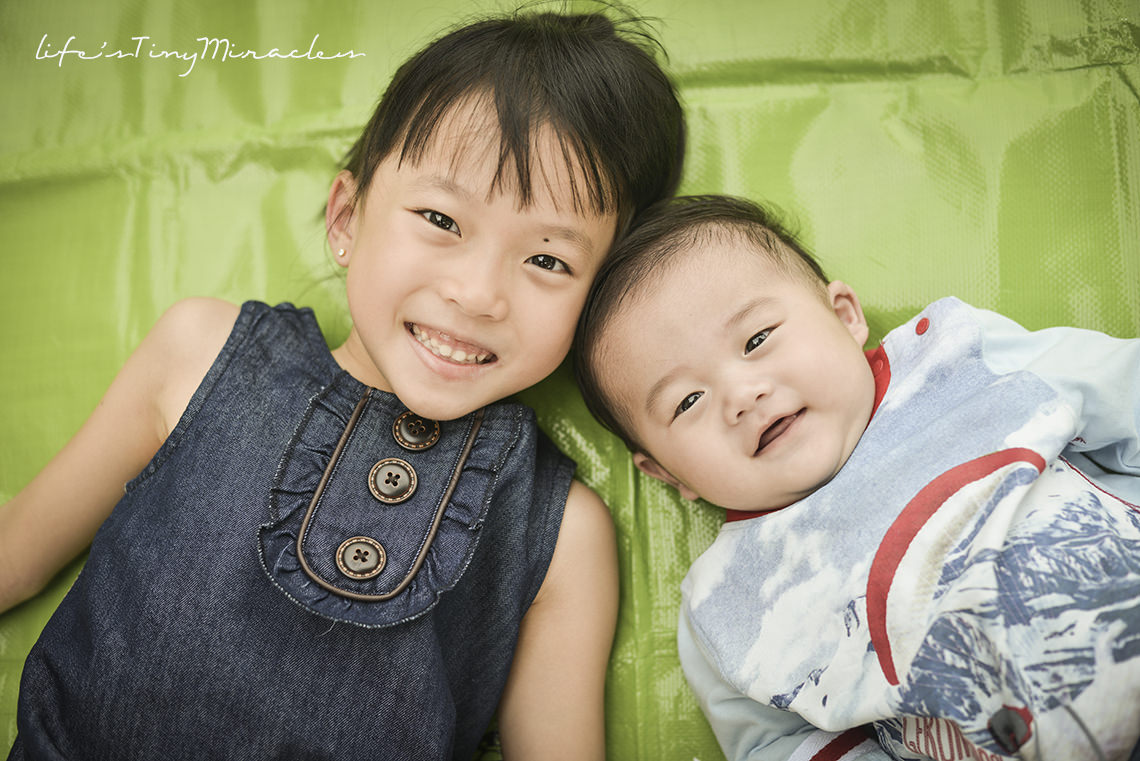 I must admit…when it comes to choosing a name, we’re a bit ‘old-schooled’. Apart from the frivolity of my agreement with Angie that our daughter should carry a name starting with the letter of my Christian name (D), I insist that our son’s name has to begin with the letter of her name (A). We had a tough time deciding on a name for him because we believe, like in the days of old, a name should carry not only the aspirations parents have but also God’s intended character traits for the young life entrusted in our lifelong care.

Finally, after much prayers, nights of tossing names around, elimination and attempts to roll the names off our tongues (after all, we wouldn’t want odd sounding names or those prone to be used as butt of jokes), we’ve decided he shall be named, Alexander James (AJ in short). For him and his sister, their names not only embody our hope for them but also God’s faithfulness in our trials and subsequent providence in our journey to parenthood.

Here in brief are the significance of their names. 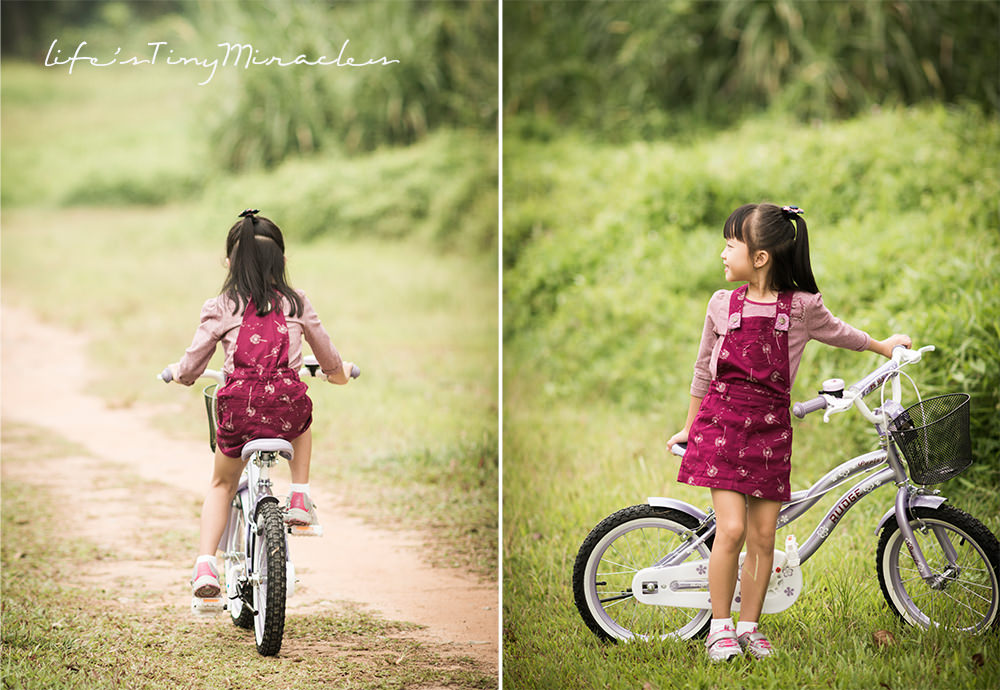 Prior to becoming parents, we had a tumultuous TTC (trying to conceive) journey. Hence, we wanted a name to signify the happiness our daughter brought to us. We picked her first name, ‘Dana’ which means ‘Bright as Day’ to remember how God has shone His favour and light to dispel our dark and sorrowful childlessness. Her middle name is ‘Joy’ because her arrival turned our mourning into dancing and sorrows into joy. It is also our prayer that the joy of the Lord will always bubble over in her life and she will grow up to radiate sunshine to others’ lives. For the son, we deliberated for a long while before coming to a name we both like – ‘Alexander’. We believe the world needs more significant male role models who would exhibit the characteristics of manliness and chivalry – someone who is resilient in overcoming the odds and capable of making a positive difference in the world (Think Alexander the Great, Alexander Graham Bell and Alexander Fleming). His first name ‘Alexander’ means ‘Defender of Man’ while his middle name ‘James’ points us to the book of James in the Bible. James speaks about staying true to our faith in God and being steadfast in our walk despite life’s struggles. A particular verse in James chapter 1 verse 27 also spoke to our hearts in our adoption.

“Religion that God our Father accepts as pure and faultless is this: to look after orphans and widows in their distress and to keep oneself from being polluted by the world.” James 1:27 (NIV) Is naming a child a daunting task? You bet. Think about brands that we trust, brand names that carry certain expectations, from shampoo to cars to apparel and mobile devices. If names are important to our daily consumables, what more for the lives of our children?

What are the stories or significances behind the names you’ve picked for your child(ren)? Share them with us, if you will. We’ll love to read about it.

Disclosure: Dana and AJ are dressed in the latest ‘Free in the Forest’ and ‘City Adventure’ Autumn Collection available now at all Pumpkin Patch Singapore stores.