There are so many highlights to NDP 2017. There’s the fact that it’s back to the float, set against our city’s stunning skyline plus this NDP also commemorates 50 years of National Service. THIS next item is BRAND NEW and featured in the National Day Parade for the very first time. We managed to catch it last weekend while picnicking along the Marina Bay waterfront and it’s absolutely mesmerizing!

I’m talking about the 300 unmanned drones that will take to the skies above Marina Bay – the largest unmanned drone display in South East Asia!

The intent of the drone show this year is to inspire Singaporeans to think about the immense opportunities the future brings,” ! Colonel Tan Tiong Keat, Chairman of the NDP 2017 Show. Check out the drone videos below and see if you can identify these seven formations: an arrow, a heart with a crescent and stars, an outline of Singapore Island, the Merlion, Children holding hands, the NDP 2017 logo and a hashtag!

In line with its #OneNationTogether theme, this year’s parade will feature more than 3,000 performers from all walks of life. The youngest performer is four-year-old Shaista Eman, who is the daughter of veteran NDP host Nurul Aini, while the oldest is 81-year-old electric guitarist Mary Ho. 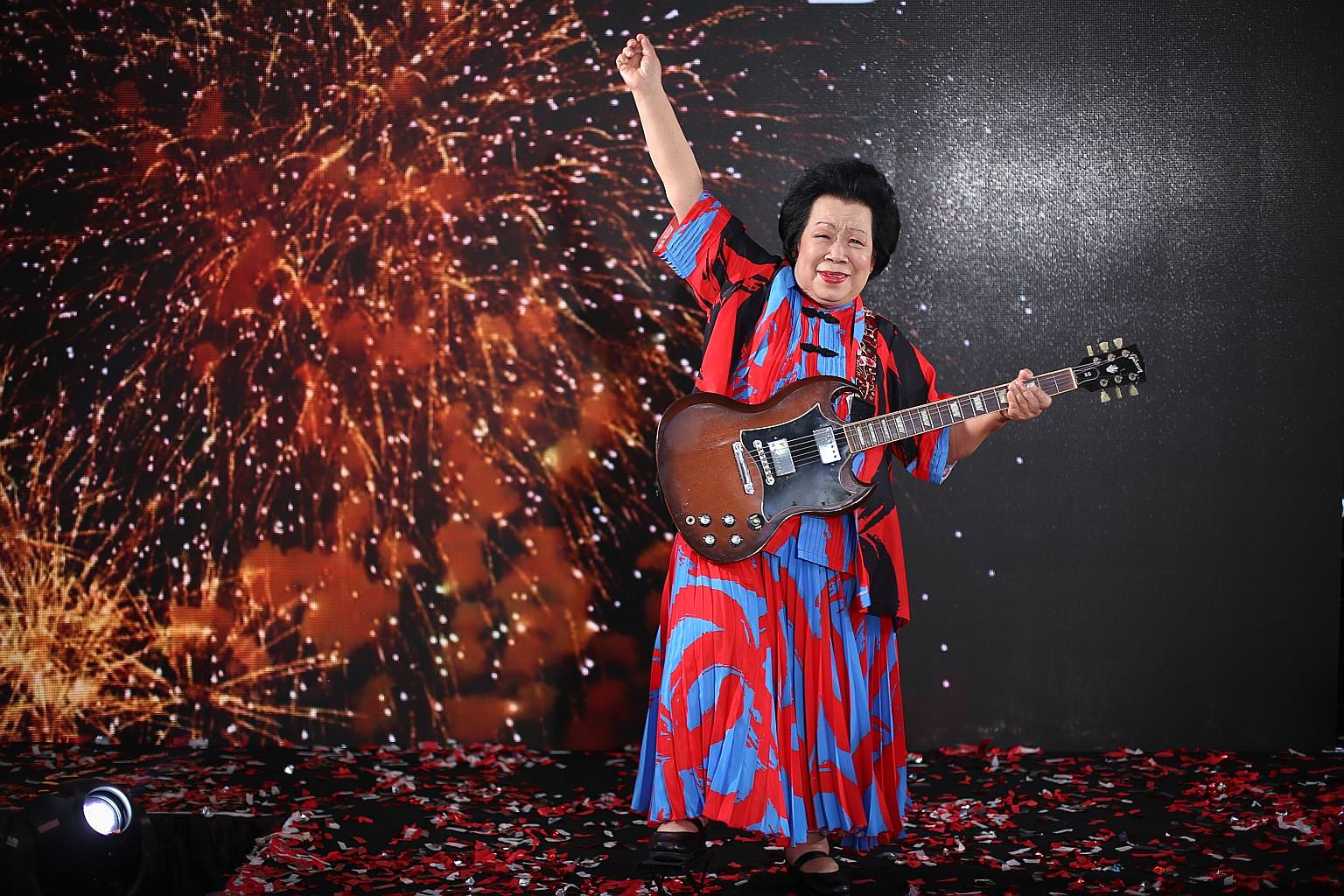 Grandma Mary may be 81 and perhaps the oldest performer to grace the NDP stage but she will rock the house down with her electric guitar performance during the segment of Celebrating Together (Act 4).

The traditional favorite that never ceases to give the ultimate rousing of emotions as we end the National Day Parade celebrations with a bang…literally. This year, with NDP being back at the floating platform, be prepared to be wowed by the fireworks set against our city’s stunning skyline once again!  Watch a snippet of the fireworks here.

NDP 2017 is set to be yet another memorable NDP also for the following reasons:

With over thousands of performers, cast and crew that make up this year’s NDP, it’s virtually impossible to highlight which acts are most outstanding except to say that we are humbled and touched to see the sheer amount of time, effort and energy put into each NDP. This year, it promises to be another stunning and unforgettable parade – one that is by the people, for the people as we celebrate as #ONENATIONTOGETHER! 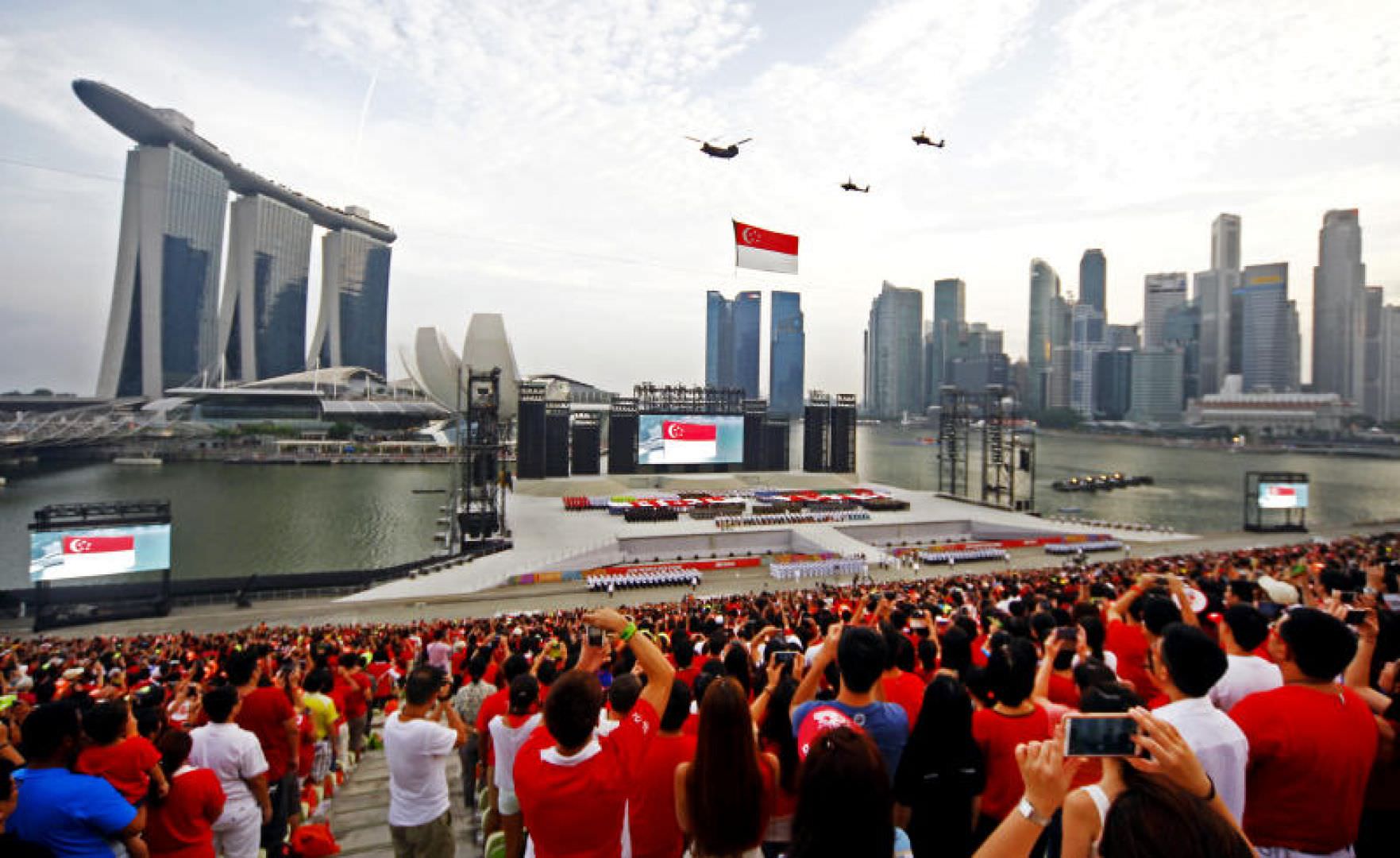