Butterflies in my stomach!
I seriously don’t believe I’m going to do this – stepping out together WITH my daughter and a handful of other children to perform a dance on the clock tower balcony of KidZania city Singapore – Yes, I’m role-playing WITH my daughter.

Earlier on, I had joined my daughter in making liquid hand soap at the LifeBuoy station and I was so excited that I had trouble following the instructions! That was followed by witnessing my daughter fly and land an A380 (Super!)

Take a sneak peek of the exclusive B.KidZanian Party where parents role-play WITH their kids: 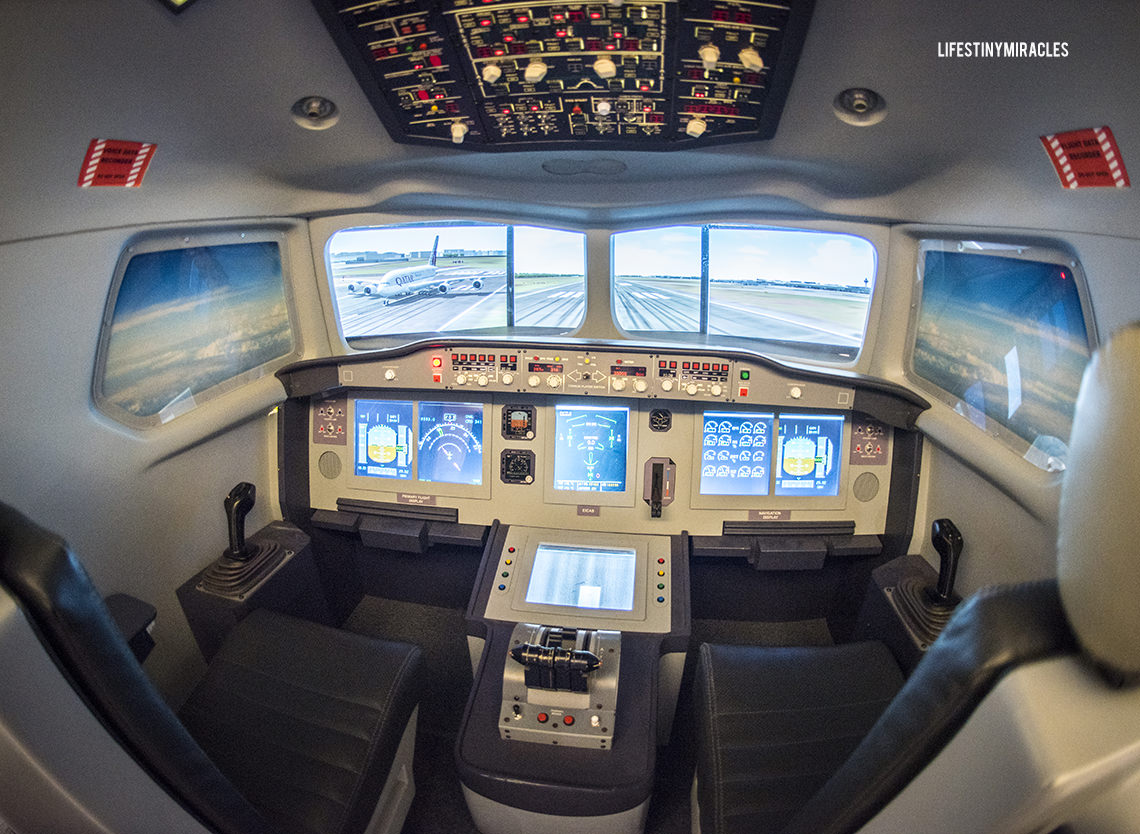 However , we parents are usually relegated to play the role of chaperone and photographer when our kids are involved in the activities. But on certain special nights a year, parents whose children are B.KidZanian members are welcomed to role-play WITH their children in selected KidZania jobs! How cool is that! ‘Kai’!
I’ve always wanted to know how it feels like to participate in the activities at Kidzania Singapore, having visited it many times already with the daughter. In fact, I’ve always wanted to get a first hand experience of what actually happened inside each of these stations. So yes, I was as excited as any other child, eager to say ‘Kai’ and start my role-playing!

B.KidZanian Party:
These were all part of the exclusive party for B.Kidzanian members – KidZania’s loyalty program, where parents can join in with their children to participate in the awesome role-play activities.

What is a B.KidZanian?
B. KidZanian is KidZania’s signature loyalty program that rewards visitors to KidZania. Just like any country, citizenship has its privileges! So here at KidZania Singapore, being a B.KidZanian has lots of perks for the kids and their parents. KidZania Singapore has just become the 10th Kidzania city in the world to have the program!

Better still, B.Kidzanian privileges can be used on all 10 of these cities in the world.

What are the Benefits?
Kids are issued their own “Pazzport” that comes with special privileges such as:
• Invitation to Exclusive B.Kidzanian events
• Earn additional KidZos on every activity
• Receive additional discounts when purchasing in the city

How do I become a B.KidZanian?
Easy! Start by paying an initial S$18 to receive your “Pazzport” then accumulate stamps as you ‘work’ in KidZania. It’s that simple!

Accumulate and exchange these stamps for an upgrade to the next level of KidZania citizenship and you’ll automatically be earning more and getting more benefits!

B.KidZanian rewards and benefits will vary among the 3 levels of ‘Citizenship’ beginning with Naturalised Citizen (payment of $18), Distinguished Citizen (30 stamps) and Honorable Citizen (60 stamps).

Being a B.KidZanian adds to the whole KidZania experience both for the child…and the family. So, don’t just drop-by for a visit, be a citizen of KidZania Singapore. Be a B.KidZanian!

For more info on being a B.KidZanian, check out: https://www.kidzania.com.sg/b-kidzanian/

For more info on KidZania Singapore, visit www.kidzania.com.sg or read our ‘Friendly Guide to Kidzania Singapore‘. 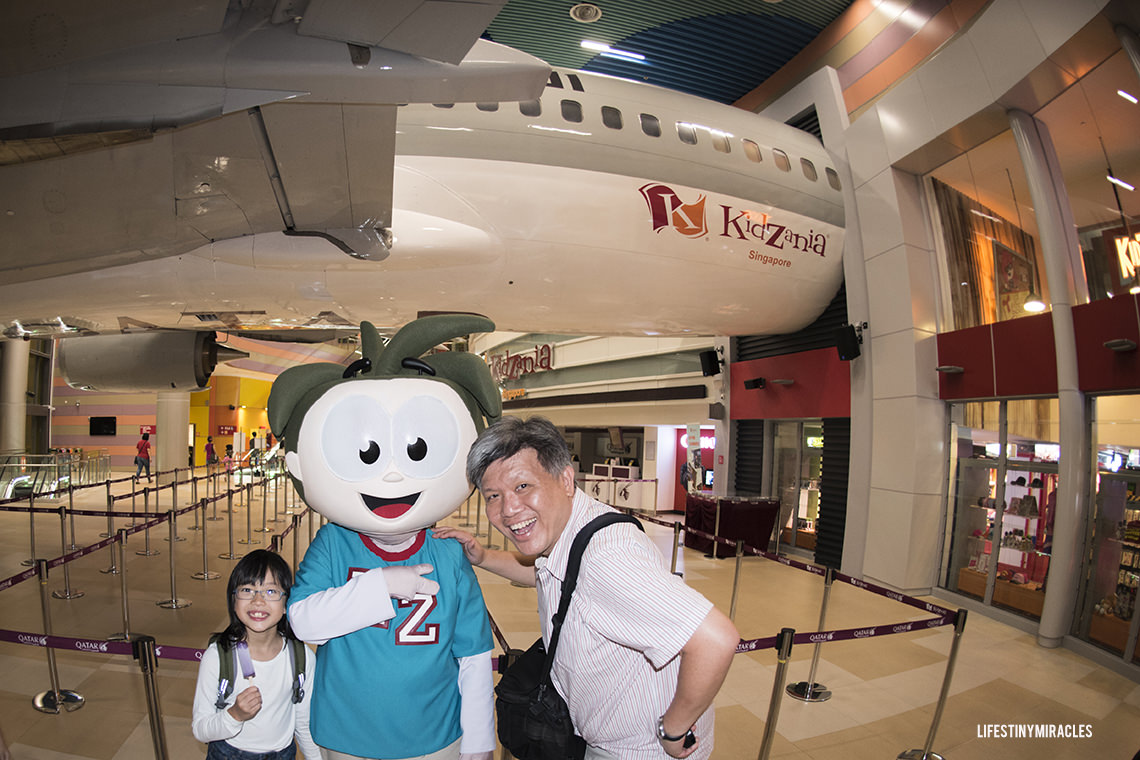 Take a sneak peek of the exclusive B.KidZanian Party where parents role-play WITH their kids: